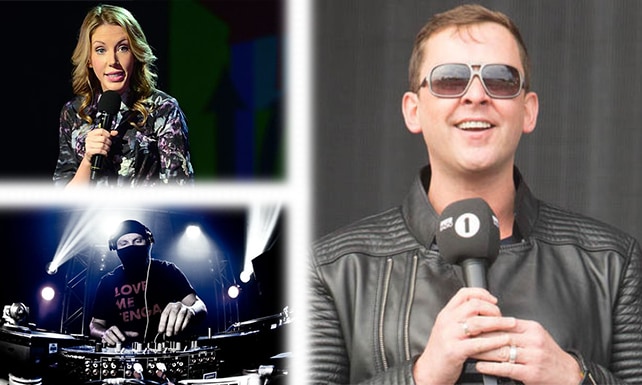 An incredible line-up of stars is set to take to the stage for 1st Central Insurance group’s Anniversary Ball. Jaguar Skills and Scott Mills will take to the decks, while Katherine Ryan has been invited to host the evening, delivering a keynote speech in a slightly unusual format: a comedy performance.

On 14th November, the 500+ employees from across 3 offices in Haywards Heath will come together to celebrate the company’s success. Since its founding in 2008, 1st Central has sold over 1 million car insurance policies nationwide. This is an incredible achievement and the three stars will truly get the party started and create the perfect atmosphere.

Katherine has previously appeared on a number of top comedy panel shows, including Mock the Week, 8 out of 10 Cats and Never Mind the Buzzcocks. Performing as an after-dinner speaker will add another string to her bow and further cement her status as one of the most talented young stars.

For more information about how you can book Katherine Ryan for your event, as an after-dinner speaker, contact the Champions Speakers agency by either filling out our online booking form or calling us on 0207 1010 553.